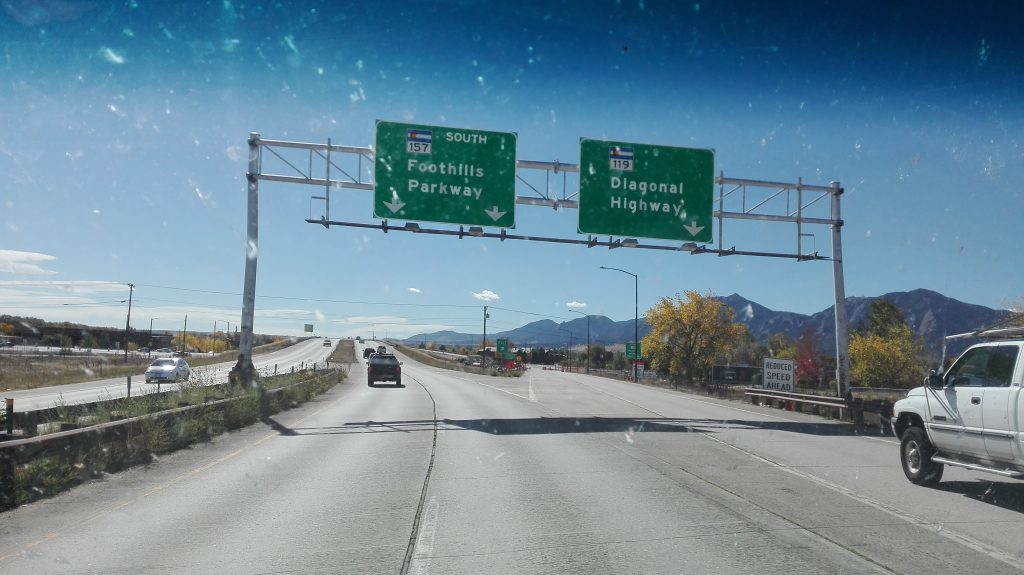 61’ Hi Freaks, says the modern day Tom Sawyer. He knows the panic rooms to their shitshow, he’s been all over them high country airports.
What he still doesn’t know is what’s really cooking out there at Denver International, halfway into Kansas. Do they just pad it down on Peña Boulevard, do they simply think otherwise, do they talk in code, like all the way on Arizona Two Six Four?
What he doesn’t know still is which type of pretzel logic they fancy, building museums of their own breed, where obscurity goes up on trial. They is a strong word in just any conspiratorial stance, the strongest one in all the facts behind the facts. They, with all the dark powers on their invisible hands. Building a showroom of theyr very own device is such a smart move on behalf of the secretive society, visitors are welcome indeed. It is at the same time the cut-throat argument of any deluded moron dealing in alternative truth, because he can always argue that THEY just did that, build that exact showroom, to hide THEYR true intentions and underhanded agendas.

Government is the entertainment branch of the military industrial complex. It was Frank Zappa, who said that, but it’s a good while ago. The next step, the contemporary approach, would be to say that the esoteric military industrial complex is the entertainment branch of their very own kind, or if you give The People what they want, they will always come. I think it was Groucho Marx, who said that, and he was man of real entertainment.
When all is said and done, the man of conspiracy theories is a poor and hapless fool, the devil fucks his petty mind, looking for truth in all the wrong places. The modern day Tom Sawyer, the Wolf in Berlin, the Groot rambling man, he kind of knows this, or he just doesn’t give a fuck. What he does know is that Colorado State Highway Ninety-Three takes him out of Boulder on a day like today, further on to Golden and from there to United States Highway Six and on to Interstate Seventy, on his way West.
On this very way, riding high on a tiny bite of recreational canna candy, it grants him the most outstanding vista of this America unseen, the biggest cowtown so tiny and frail in the middle of all this space set on fire, Van Halen’s synthesized riffs exploding in the unforgettable volume of his head so vast, his entire everything chilled to the bone, the whole song, made for him and him alone. This is what he does know.